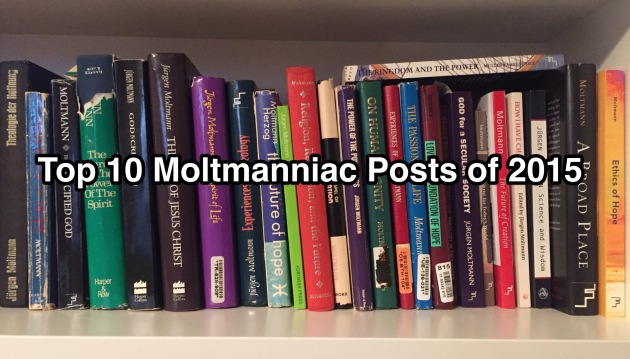 Note: Like last time I shared top posts (in mid-2014), the one on Moltmann and gay marriage is still the most popular, by a pretty wide margin (so apparently to get more traffic I just need to blog more about controversies and/or sex!). In addition to that, a few of last year’s Crucified God posts have had enough ongoing popularity to make this list; however, to keep it limited to the popular new content, I’m only including posts that were actually posted in 2015. Enjoy!